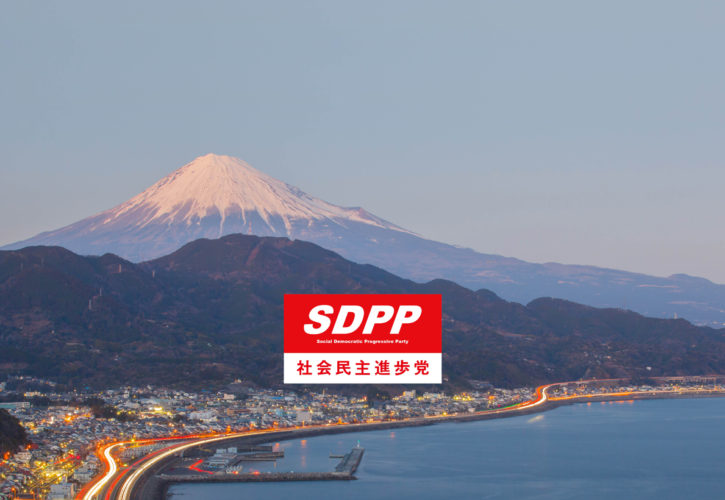 Russian forces invading Ukraine are intensifying indiscriminate attacks, including on civilians. In particular, it is outrageous that a theater in Mariupol, where several hundred civilians are said to have taken refuge, was bombed by Russian forces. Deliberate attacks on civilians will never be tolerated. We call on the President of the Russian Federation, Vladimir Putin, to immediately cease all attacks and order all troops invading Ukraine to retreat to Russia.

We welcome the International Court of Justice’s provisional order ordering the Russian government to cease military action immediately, as it “raises serious questions under international law,” and we hope that a hearing on Russia’s legal responsibility will proceed expeditiously. We also hope that the International Criminal Court will expedite the investigation and prosecution of Putin for his series of war crimes.

On the other hand, we have to say that the Biden administration in the U.S. continues to be reluctant, despite its words, to provide military assistance to Ukraine, such as by refusing to provide fighter jets from Poland to Ukraine, because it recognizes that direct NATO intervention in the war in Ukraine would lead to World War III.

The aid package announced on March 16 also falls far short of protecting the Ukrainian people from Russian forces and achieving the evacuation of Russian troops from the country. While it is obviously necessary to prevent the expansion of the front into countries outside of Ukraine, it is essential to get Russian troops out of Ukraine in order to eliminate indiscriminate attacks. The Biden administration needs to provide viable support, including the provision of fighter aircraft from NATO countries to Ukraine, to help the Ukrainian government regain air control.

As for the Japanese government, it should not succumb to Putin’s despicable acts of intimidation, but should provide maximum assistance to Ukraine to the extent permitted by the current Japanese Constitution. In addition to providing emergency assistance such as medical care and food, Japan should actively accept refugees, including those who have no relatives in Japan. Also, Japan should actively accept asylum seekers from Russia and Belarus, while paying sufficient attention to information leakage.